Athens is ready for the Super Final of Women's World League! 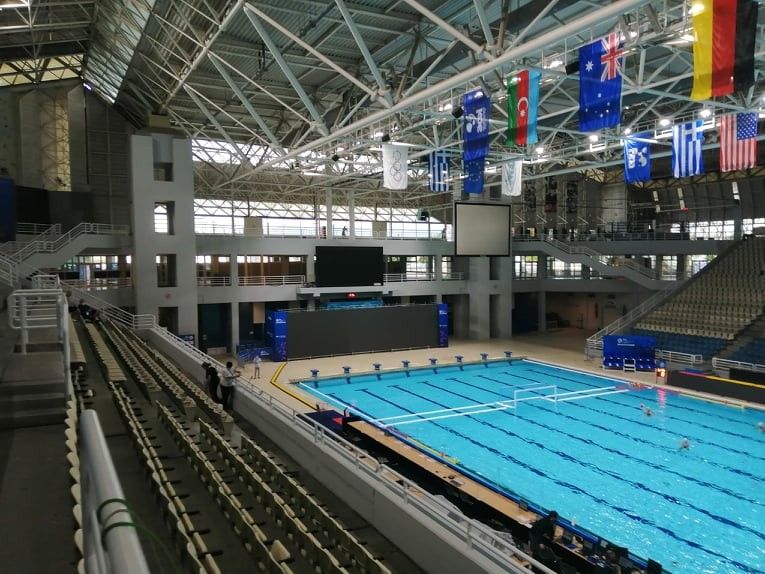 Athens is 100% ready to host the first top sports event, within borders, after the pandemic of COVID-19.

The Super Final of Women's World League (14-19/6) it will be hosted at the renovated indoor Swimming Pool of the Olympic Athletic Center of Athens. Some of the best teams in the world are already in Athens and six of them will be present to the Olympic Games of Tokyo.

For the next six game days you will have the opportunity to watch USA team, which has won almost everything in the last decade (Olympic gold in 2012 and 2016), with 13 gold in a similar World League event, in the previous 16 versions. Also, Spain (European champion in 2020), Hungary, Russia, Canada, Japan, Kazakhstan and Greece, with a youthful National Team that lost in details its qualification to Tokyo Olympic Games. Greece is the winner of the Super Final in 2005 in Kirisi and also with another three bronze medals at 2007 (Montreal), 2010 (San Diego) and 2012 (Changchu).

All teams have an extra motivation because the two finalists of the tournament automatically conquer their participation in the World Championship of Fukuoka, Japan (2022).

The program of the games:

All the previous days, a huge effort was made to prepare the installation and to present tomorrow (14/6) an image that will send the message that, Greece, through the difficulties created by dealing with the pandemic, can offer a high level sporting event around the world.